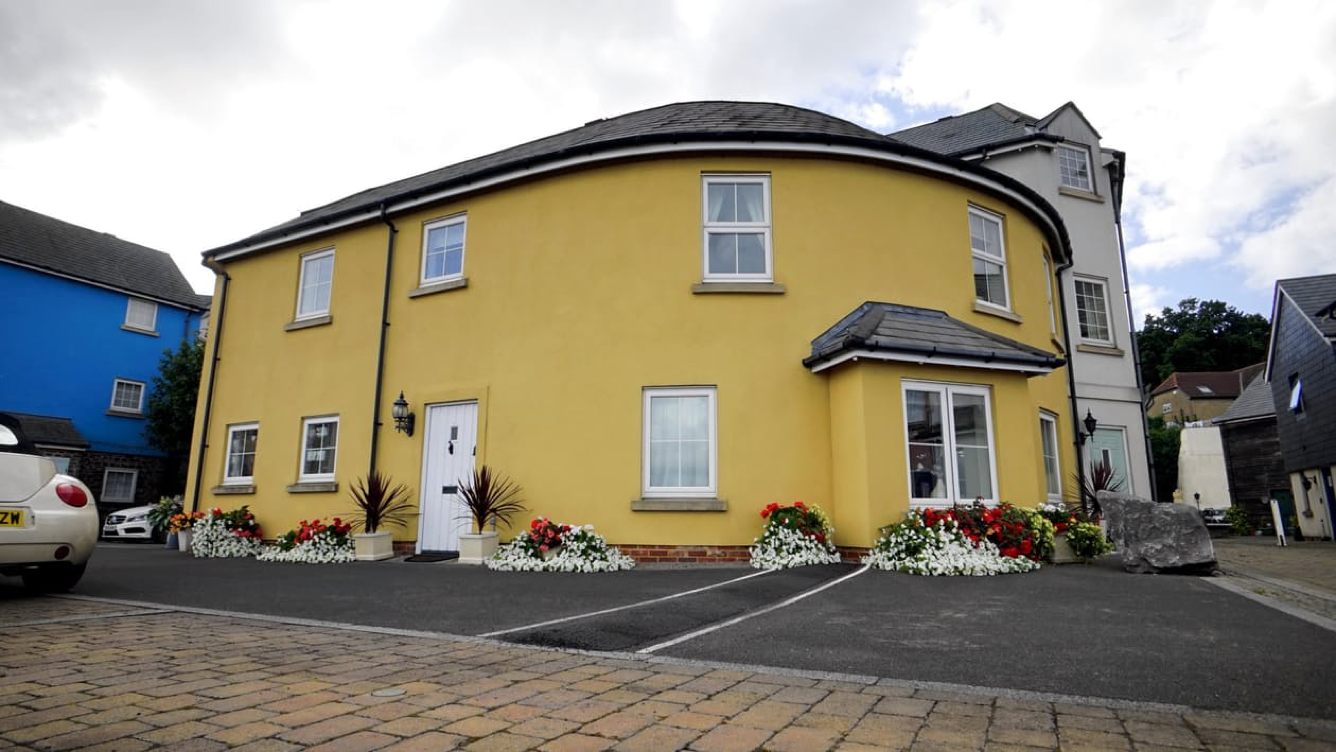 The Style of Urban Life

Convenience is one of the many reasons why people choose to move to the city. People have easier access to healthcare, schools, and other services that they may not be able to get access to in a rural area. There’s a lot of ways to travel around the city instead of living in a rural area.

If you want to go out, it will be easier to travel to different places because they aren’t too far away from the way they are in the country. You don’t necessarily need a car to travel to the city. You have access to buses, trains, subways, cabs, etc., and these may not be available in the country. You can get easier access to the Internet in the city because you can get better signals than in the country. Since people rely heavily on the Internet for most things, this is a great reason to move to the city.

2. Urban Economies can be Better than rural ones.

A lot of companies and industries are in the city and not in the country. People in the country can increase their income when they move to the city because there aren’t many opportunities to attract customers in rural areas. They can move their businesses to urban areas and be able to attract more people to their businesses. It’s also easier for people to land jobs in city areas than in rural areas.

The best schools can be found in city areas. Small towns don’t have too many schools to attend, so the choices are limited for students to gain a better education. The city areas have more variety of choices for education, such as public and private schools. Urbanization allows for schools to have plenty of teachers to educate students.

Schools in rural areas don’t have as many teachers because they aren’t willing to teach. They would prefer to teach in schools in the city, leaving the schools understaffed and the children without many teachers. In addition to public and private schools, cities also have better colleges and universities. The schools have plenty of courses to choose from so the students will pursue careers in their desired fields.

4. Some get better Housing.

If you are looking for a place to live, the city is a great place to start. There are many places to check especially if you want to live near the places you want to visit. If you can’t afford a house, you are in luck because there are many apartments in the city that are also near other places.

The rural area doesn’t have too many apartments available to rent, so it would not be easy to find an apartment there. This is perfect for people who are looking to live around other people as well. This isn’t an option for people living in a small town because you don’t live near too many people. The area is too small to have a lot of buildings there.

In bigger areas, you are given a lot of chances to meet new people. You may not see the same faces every day, so you can always meet someone new. This may not happen if you are living in the country.

Healthcare is vital regardless of where you live. If you have a medical emergency, it’s easier for you to get help in the city. There are different ways to get in touch with medical facilities to get help. If you can’t get in touch with the facility by phone, you can use the Internet. There are also many ambulances available to transport you to the hospital if you need serious help. In the country, it’s not readily available to get to the hospital in time because of the distance.

There are also not as many EMTs available to assist people. There aren’t as many hospitals in the country as there are in the city, so you are limited to where you can go for healthcare. In the city, there are many hospitals, so you have choices of where to go when you need care. There are different specialists at hospitals in cities so that you can see someone specific to your needs. You may not have that option in rural areas because there aren’t many doctors available for you. There is more access to family planning in the city. Mothers can go to Planned Parenthood as well as other family planning services. This service may not be available to mothers in the countryside.

Cities have better security than the country because police are available to patrol the area 24 hours a day. There are many police officers in the city, so you can get help if you need it. There are cameras available that will help the police solve crimes in the area. The police can get to you faster than they can in rural areas. The communication is better, allowing the police to get to you faster.

The city is bustling because of the available entertainment. There are plenty of things to do during the day as well as during the night. People can visit museums, libraries, beaches, casinos, parks, bars, clubs, restaurants, theaters, and other places during the day and night.

Visitors from all over the world like to visit big cities over smaller countries. There are plenty of places in the city for people to visit. There are monuments, landmarks, museums, etc., for visitors to see in the city. Visitors bring a lot of money into the city, which will build up the economy. Rural areas aren’t usually tourist attractions, so it won’t bring extra money into the country the way it will for the city.

If you want to have more options to shop, you should move to a big city. There are a lot of malls to choose from in major cities. There are many shopping centers and grocery stores to choose from if you want to go shopping. Small towns don’t have the luxury of a lot of places to shop. The towns are too small, so you are limited to how many places to go to buy the things you want. You would have to travel to find different stores to shop in while living in the country area.

Why life on the coast is ideal for you

Securities offered through our partners are only suitable for Accredited Investors, who are familiar with and willing to accept the high risk associated with private investments. Investing in private placements requires high-risk tolerance, low-liquidity concerns and long-term commitments. Investors must be able to afford to lose their entire investment. Investors must carefully consider their investment objectives along with the risks, charges, expenses and other factors of any investment product prior to investing. No communication, through this website or in any other medium, should be construed as a recommendation for any security offering. This website provides general and preliminary information and is intended for initial reference and information purposes only.